VIETNAM: Fisheries production in the first seven months of this year up 4.4 per cent | Trang thông tin thủy sản

According to the Viet Nam General Statistics Office, the country’s fisheries production in the first seven month of this year was estimated at 4,006 thousand tons, increasing by 4.4 per cent compared to the same period last year.

Of this figure, aquaculture was 2,065 thousand tons, an increase of 4.1 per cent and fishing production was 1,949.6 thousand tons, up 4.7 per cent over the same period last year. 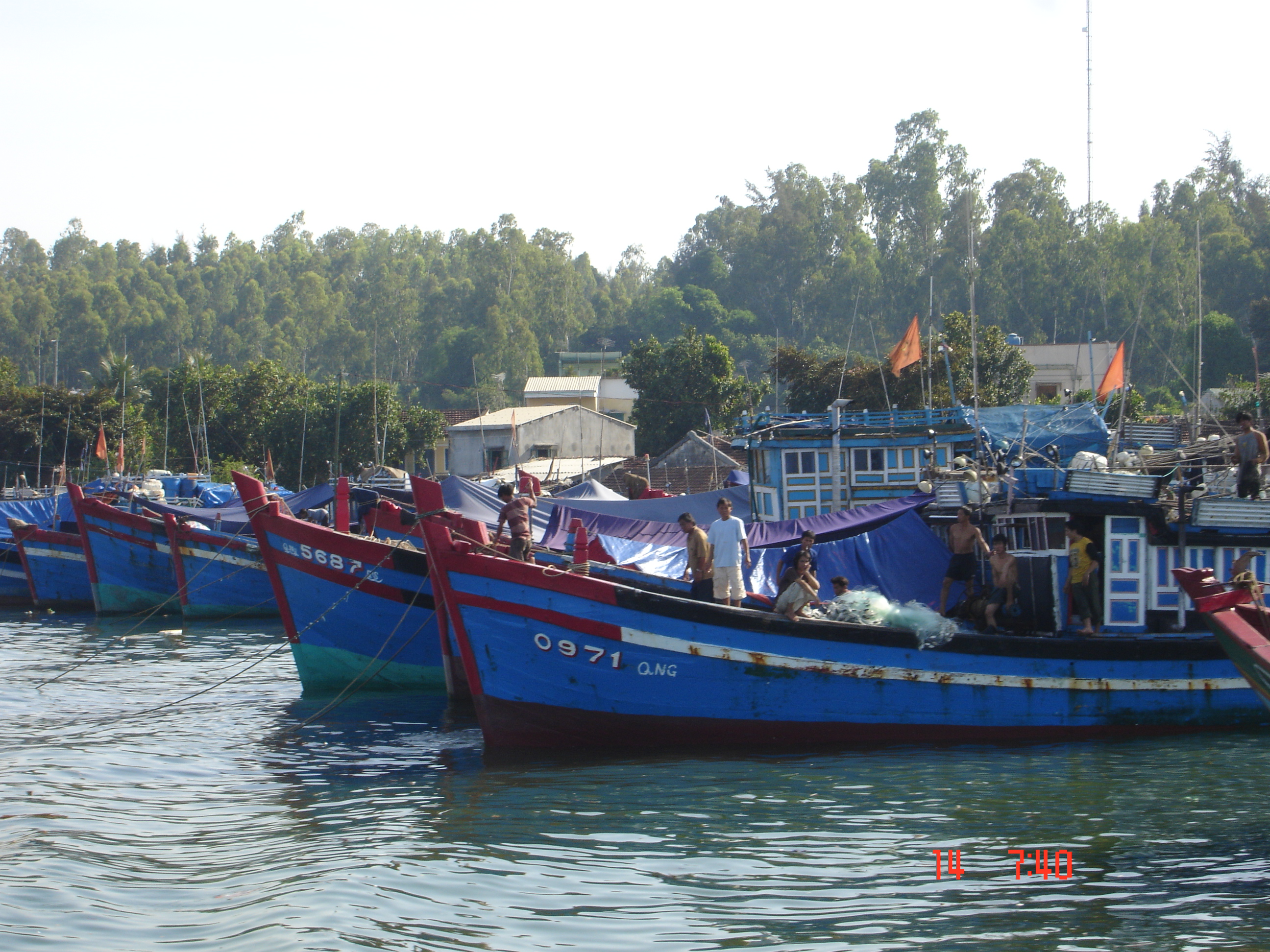 The result was attributed to the fact that the weather in July was rather favorable, encouraging the fishermen to go off shore fishing with variety of fish being catched such as shrimp, tuna, anchovy, mackerel, etc.

Also, the favorable weather has facilitated fishermen in fishing tuna in the provinces of Binh Dinh, Phu Yen and Khanh Hoa. Tuna fishing production in the first seven months of this year was estimated at 14,282 tons, an increase of 12.7 per cent compared to the same period last year. Of this figure, tuna fishing yield in Binh Dinh province was estimated at 7,880 tons, followed by Phu Yen province and Khanh Hoa province at 3,215 tons and 3,187 tons, respectively.

Source: MINISTRY OF AGRICULTURE AND RURAL DEVELOPMENT DIRECTORATE OF FISHERIES